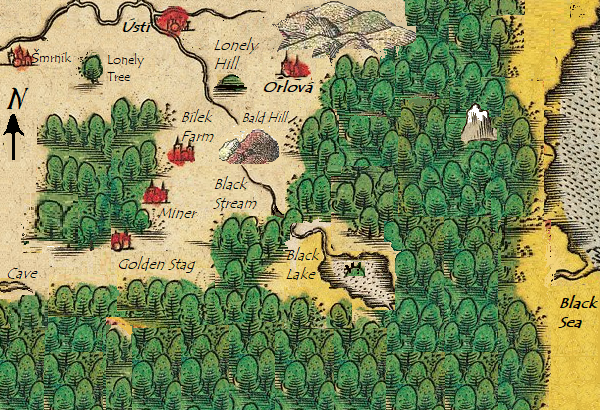 Here in this lifeboat together, this fallout shelter against the invisible threat, I have been wishing my 9-year-old ADHD-challenged kid would get into D&D or D&D-adjacent things to talk about with Dad.

She is incredibly smart, especially with language, and very creative, but has trouble focusing, and has been diagnosed with a bit of oppositional-defiant disorder.  I can't push my interests on her, even if I was crazy about them at her age.

She has rejected, when I tried to show them to her, the 1971 Willy Wonka and the Chocolate Factory with Gene Wilder, the 1977 Rankin-Bass Hobbit with Arthur Rackham-inspired art, and the 1973 Harryhausen movie, The Golden Voyage of Sinbad, in which Dr. Who's Tom Baker plays the villain.  She lost interest even in the faster-paced, more modern 2001 Fellowship of the Ring movie, refusing to watch more after the Shortcut to Mushrooms part.

As mentioned previously, in 2019, I bought the DUNGEON! boardgame as something we could play together, but the lure of video games and screens in general drew her attention elsewhere.

She has also said she has no interest in seeing any of the Star Wars movies or spinoff cartoons. My wife made her watch The Mandalorian and, besides Baby Yoda drinking soup, my kidlet found nothing to like in it.

So I was surprised and pleased when kidlet comes out of nowhere with:

"Dad, can we play that game that you write stuff for?"

My wife, kid, and I all live under the same roof with my 80-year-old mother (who has her own basement granny flat) so quarantining isn't as difficult as it could have been.  My mother and my wife have both played D&D before (my mom played clerics; my wife, thieves and paladins). This is going to be our in-person D&D group.

One bright spot of commonality already here between me and my kidlet is our enthusiasm for Czech culture.

Her favorite books for me to read to her: Prag Voller Gespenster ("Prague Full of Ghosts") and Czech Folktales by K.J. Erben and B. Němcová, illustrated by previously mentioned humble genius Josef Lada.

So I'm writing an adventure including characters, magic items, and monsters from these Czech stories.

I'll run it for one or two sessions with the family, do revisions, then publish the thing at the Coiled Sheets of Lead shop on DriveThruRPG.com.

Above is my map for The Fields We Know and the Wilderland. 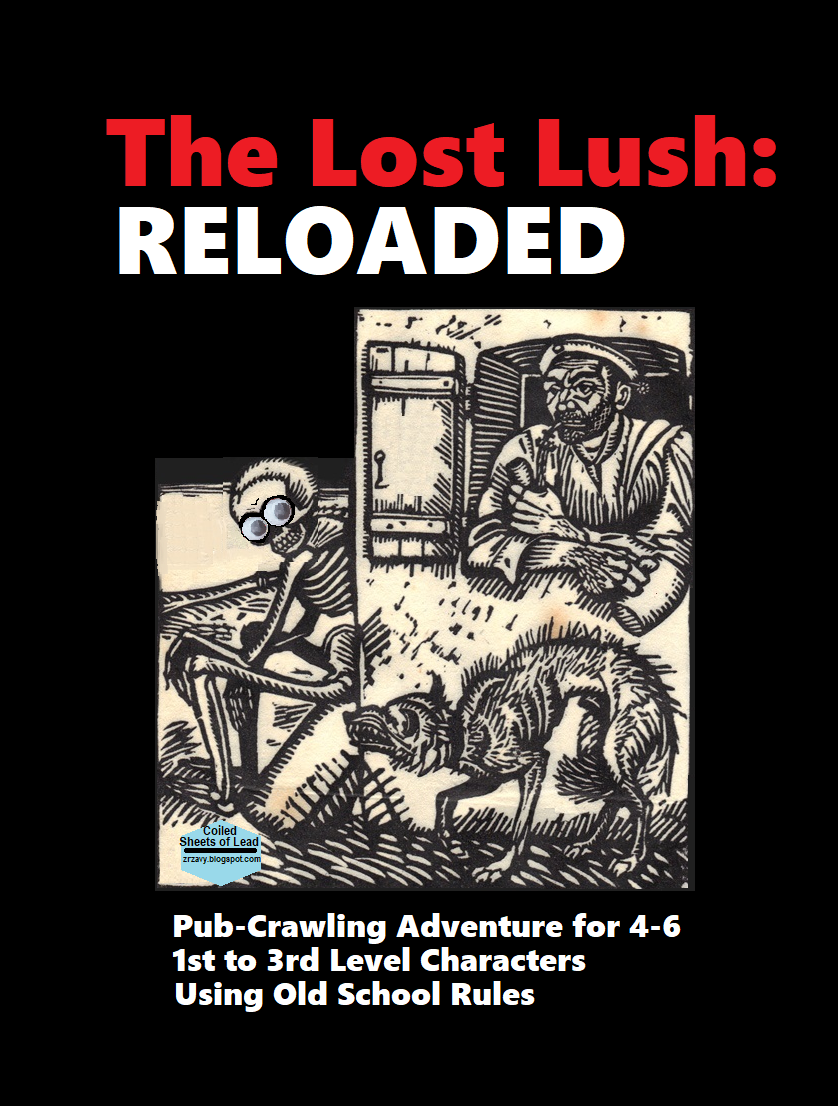 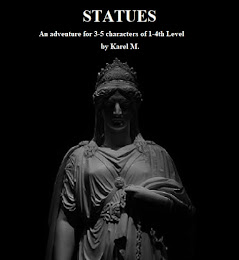